Mother admits to having sex with boy, 13, numerous times

A single mother has admitted to having sex with a young teen who went to the same school as her child.

A single mother has admitted to having sex with a young teenage boy numerous times, with some their sexual encounters witnessed by the boy’s friends, a court has been told.

The 28 year old woman – whose identity remains suppressed – was sentenced in the Supreme Court of Tasmania for her offending that occurred between June and September last year.

The mother of one pleaded guilty to one count of persistent sexual abuse of a young person.

It was revealed in court that the predator became friends with the 13-year-old’s mother as they both had children in the same class at school.

Through that friendship, she socialised at the boy’s home and was seen as an “aunt figure”. A single mother has admitted to having sex with a young teen. Picture: File image

After the young teen added the woman on Snapchat in May 2021, the pair began to message each other when he confided in her about having troubles at school, the court was told

The woman agreed to take a photograph with him in order to “get some girls off his back”.

It led to the pair kissing, cuddling and committing unlawful sexual acts; some were witnessed by the young teen’s friend or the woman’s then six-year-old child.

The court was told the victim’s mother became suspicious about her son sneaking out of the home and later confronted the woman, telling her not to contact any of her children.

Despite that, the woman created an alias Snapchat account and continued to contact the teenager, the court was told. 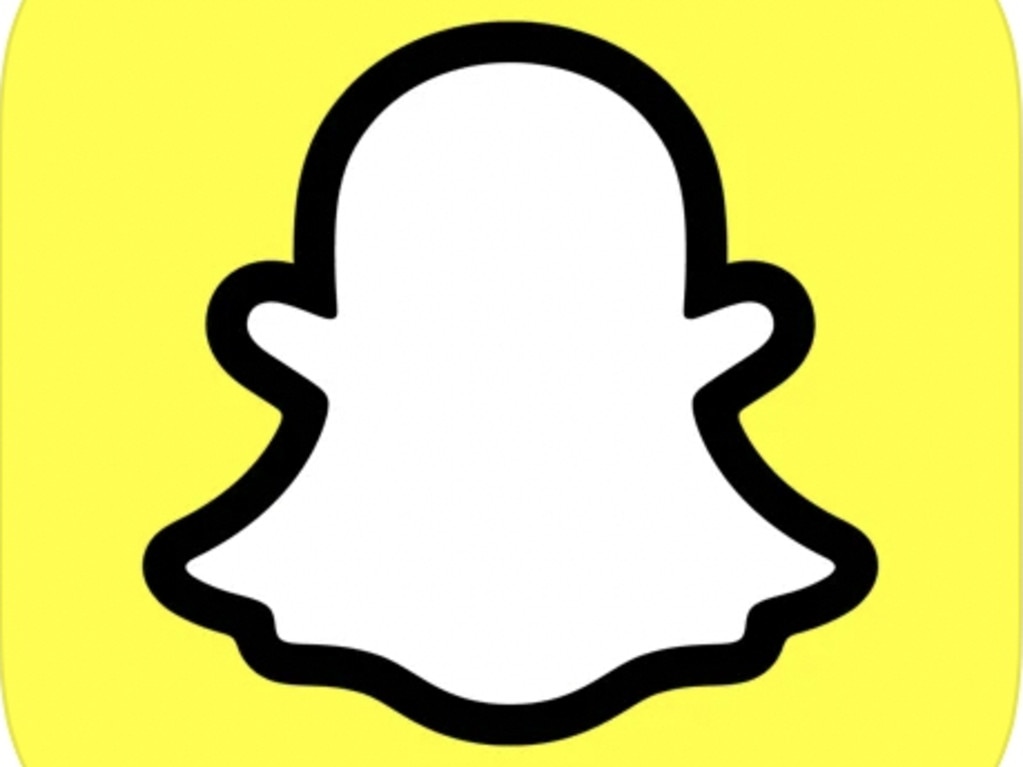 The woman communicated with the 13-year-old via Snapchat. FILE PIC

Justice Tamara Jago said the woman’s crime breached the trust of the victim and his family.

“You had been befriended by the complainant’s family and you took advantage of that friendship to pursue the relationship with the complainant,” she said.

“Further, several of the sexual acts were witnessed by other young persons who were also at a formative and vulnerable age.

“You exposed them at an important stage of their sexual and emotional development to inappropriate sexual behaviour.”

The court was told the woman’s child was placed in the care of his paternal grandmother after the charge was laid and his father was seeking to gain full-time care.

Justice Jago said the woman’s depression, lack of confidence and social anxiety contributed to her committing the crime but only to a limited extent.

“The evidence suggests you were well aware of the wrongfulness of your conduct,” she said.

“Despite knowing it was the wrong thing to do, you continued the relationship with the complainant.

“Indeed, even after being confronted by the complainant’s mother, you continued the relationship.” 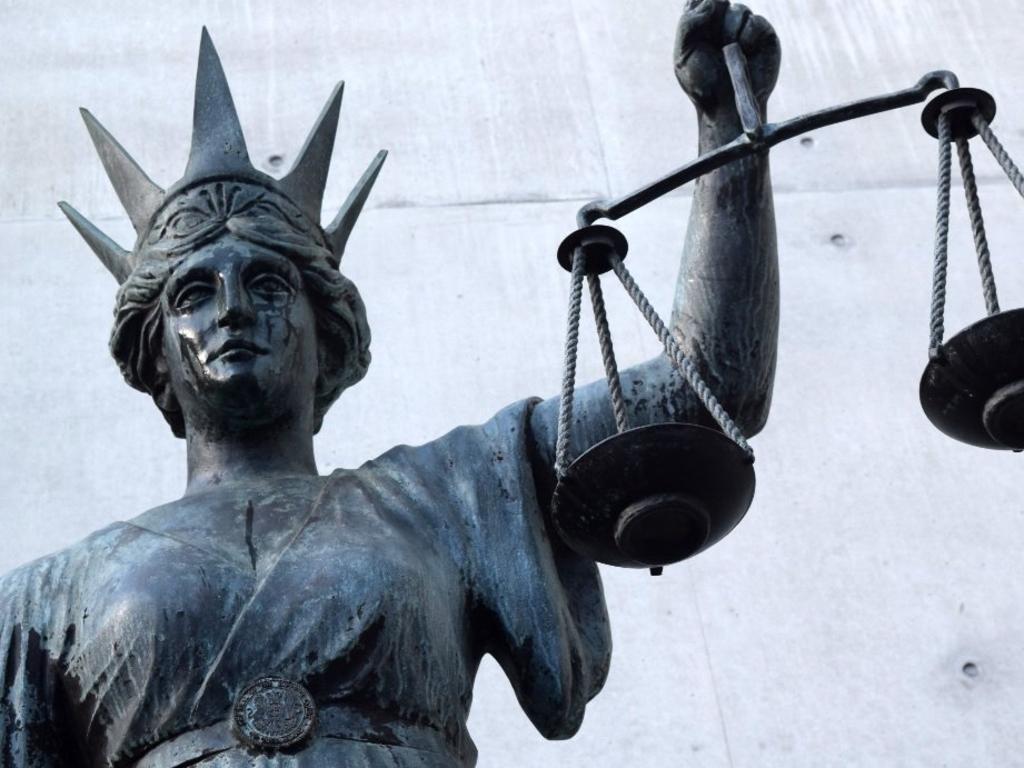 The court was told the woman breached the trust of the young teen and his family who saw her as an ‘aunt figure’.

It was also said during the woman’s sentencing hearing that the relationship was “mutual”, despite the 14-year age difference, but it led to the young teen suffering ongoing psychological consequences and experienced episodes of self-harm.

“He has been forced to change schools, lost friendships and experienced feelings of guilt because of the impact the relationship has had upon his wider family.”

But the judge did not believe the woman posed no risk of reoffending and placed her name on the sex offenders’ register for three years. She sentenced her to two years imprisonment but suspended one year of the term on the condition she not commit any crime during the period.