Tens of thousands kiss goodbye to NSW and Victoria during pandemic

Tens of thousands kiss goodbye to NSW and Victoria during pandemic

Tens of thousands of people have packed up and left New South Wales and Victoria since COVID-19 ravaged both states, but Queensland’s population is growing strongly.
In the last financial year, 40,600 people fled NSW, more than double the 16,700 who left in the first 12 months of the pandemic, according to interstate migration data in last night’s Federal Budget.
Another 30,000 people are forecast to get out of NSW by the end of June next year. 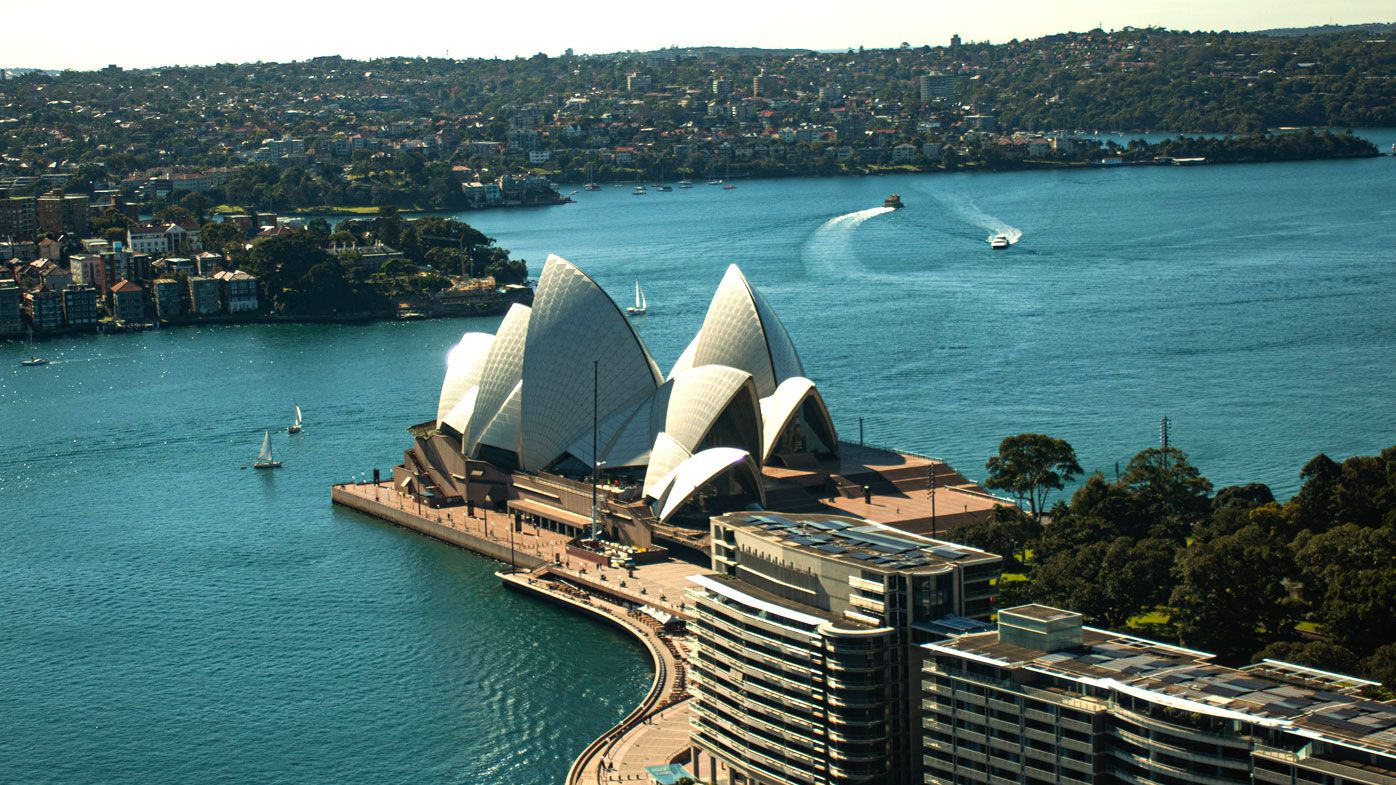 Victorians are also on the move, with 35,600 residents checking out in the two years since the coronavirus first began to sweep through Australia’s eastern states.
Queensland, however, is bucking the trend in a big way.
Some 41,000 people moved to the sunshine state in the last financial year, following the 30,900 who relocated there from other states and territories the previous year.
The Queensland government recently announced a wave of major infrastructure projects to cope with its growing population, forecast to grow by 1.5 million people by 2041.
According to figures in last night’s Budget, the remaining states and territories all saw modest rises in population because of interstate migration.
While Victoria is tipped to return to net positive interstate migration by 2024, NSW is predicted to lose at least 20,000 residents to other parts of Australia each year, between 2024 and 2026.
Meanwhile, following a big drop in international migration over the past two years, the flow of migrants to Australia is ramping up once again.
The government is expecting 180,000 new migrants to settle in Australia in this financial year, rising steadily each year to hit 235,000 people by 2026.
Share. Facebook Twitter Email