Sydney has emerged as the second-most expensive place to buy a house in the world, as the years it takes the average Aussie to save for a deposit are revealed.

Sydney is the world’s second-least affordable place to buy a home, while Melbourne is the fifth-worst, a new report has revealed.

No market except Hong Kong reached that level of unaffordability in the 18 years of Demographia reports.

Melbourne was the 88th least affordable of the 92 markets as housing affordability underwent unprecedented deterioration during the pandemic.

It comes after a report last November found first home buyers in Australia need more than 10 years just to save a home deposit, highlighting the plummeting housing affordability. Sydney has ranked 91st in affordability out of 92 markets in eight nations. Picture: Ian Currie.

The report was presented by the Urban Reform Institute and the Frontier Centre for Public Policy, an independent think tank in Canada.

It rates middle-income housing affordability in 92 major housing markets in eight nations: Australia, Canada, China, Ireland, New Zealand, Singapore, the UK and US during the September quarter of 2021.

When it came to Australia’s mainland capitals, Adelaide ranked the next most costly place to buy a home in the 92 markets after Sydney and Melbourne, ranking 79th on housing affordability.

The report said the affordability range between markets in Australia widened substantially during the pandemic.

All five of Australia’s major housing markets were also deemed severely unaffordable since the early 2000s. 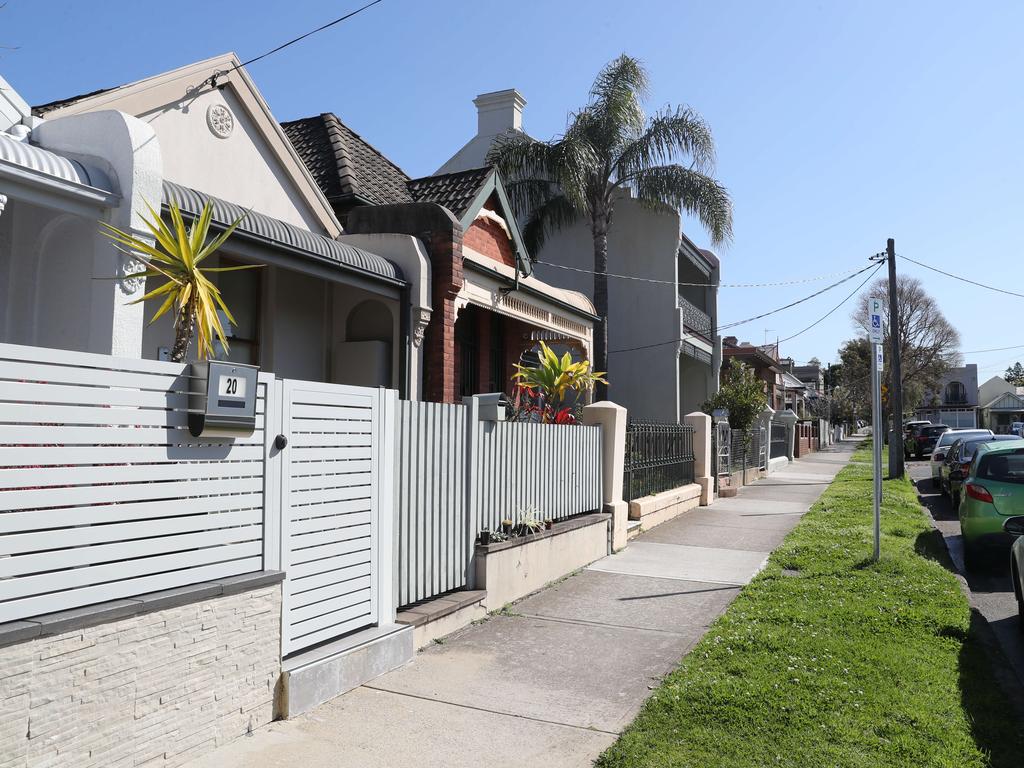 The latest ANZ CoreLogic Housing Affordability report estimates that based on households saving 15 per cent of their gross annual income, it would take the typical Aussie household a record 10.8 years to save a 20 per cent deposit for a house.

Nationally, housing values posted a 21.6 per cent rise over the year ending October 2021, based on the report released in November.

It attributed the sharp rise in values to factors including record low mortgage rates, a substantial lift in household savings, a variety of stimulus from governments and improving consumer sentiment as Covid-19 lockdowns lifted.

The Demographia report found the most affordable housing in the eight nations studied was in Pittsburgh, Pennsylvania, followed by Oklahoma City, both in the US.