Sydney’s train network has been hit by fresh delays and cancellations with commuters airing their frustrations online. 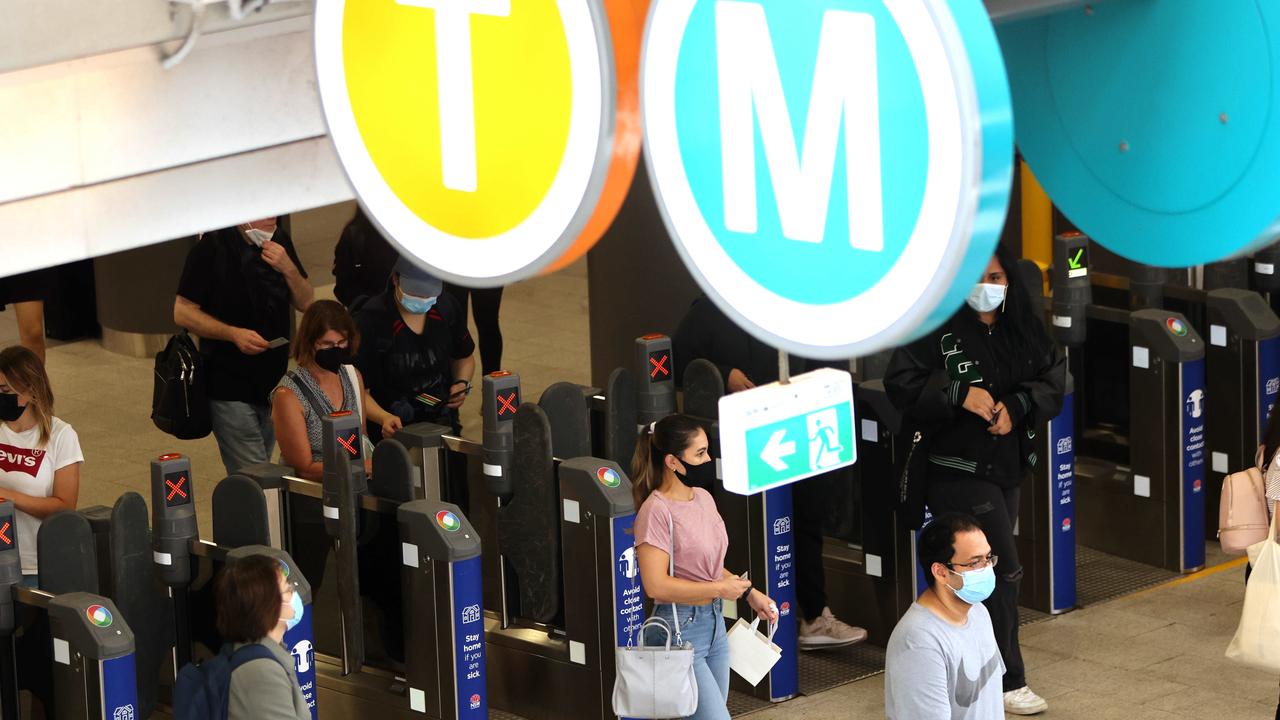 Sydney’s train network has been hit by delays, with cancellations occurring throughout the day. Picture: NCA NewsWire / Damian Shaw

Sydney’s train network has been hit by delays after severe weather damaged equipment.

Commuters were warned on Saturday trains would run late and cancellations would occur throughout the day.

Services would also be less frequent and trains could stop at different stations or platforms than scheduled.

Sydney Trains said trips were taking longer than usual and any non-essential travel should be avoided.

Those unable to avoid train travel were advised to allow extra time for their journeys.

Many commuters have taken to Twitter to air their frustrations, with some describing the chaos as an “absolute nightmare”.

“The trains in Sydney are absolutely nightmarish this weekend,” another wrote.

As one person said: “Why does the south west and west get f**ked around so much when sydney trains are f**ked?? I’ve been on the train for 2 hrs. North shore line has buses!!

Sydney Trains said the delays were expected to continue for some time.

“Impacts will continue until we can complete detailed inspections to ensure rail network remains safe for trains and customers,” the rail authority said on Saturday afternoon.