The weather nightmare continues in Queensland as the state braces for another round of dramatic storms.

Thunderstorms and heavy downpours are expected to continue in Queensland as the state braces for more dangerous conditions amid a tiresome flood clean-up.

Severe storms rolled in on Wednesday night in the state’s southeast, with more wild weather predicted for coastal areas.

Meteorologist Helen Kirkup told NCA NewsWire that the storms could trigger flash flooding, with downpours of 30 to 60mm.

“What we are expecting to see this afternoon is a fairly strong southerly change coming up the coast,” she said.

“We could see some of those storms develop into more dangerous storms and possibly getting either large hail, damaging winds or heavy rainfall.” Anywhere from 30-60mm of rain could fall in the southeast as the state prepares to battle another raging storm. Picture: Bureau of Meteorology

The storms are expected to stretch hundreds of kilometres from Mackay down to northern NSW.

The Bureau of Meteorology said the Sunshine Coast and Tweed regions were most at risk.

“Severe thunderstorms are likely to produce heavy rainfall that may lead to flash flooding in the warning area over the next several hours,” the bureau warned. 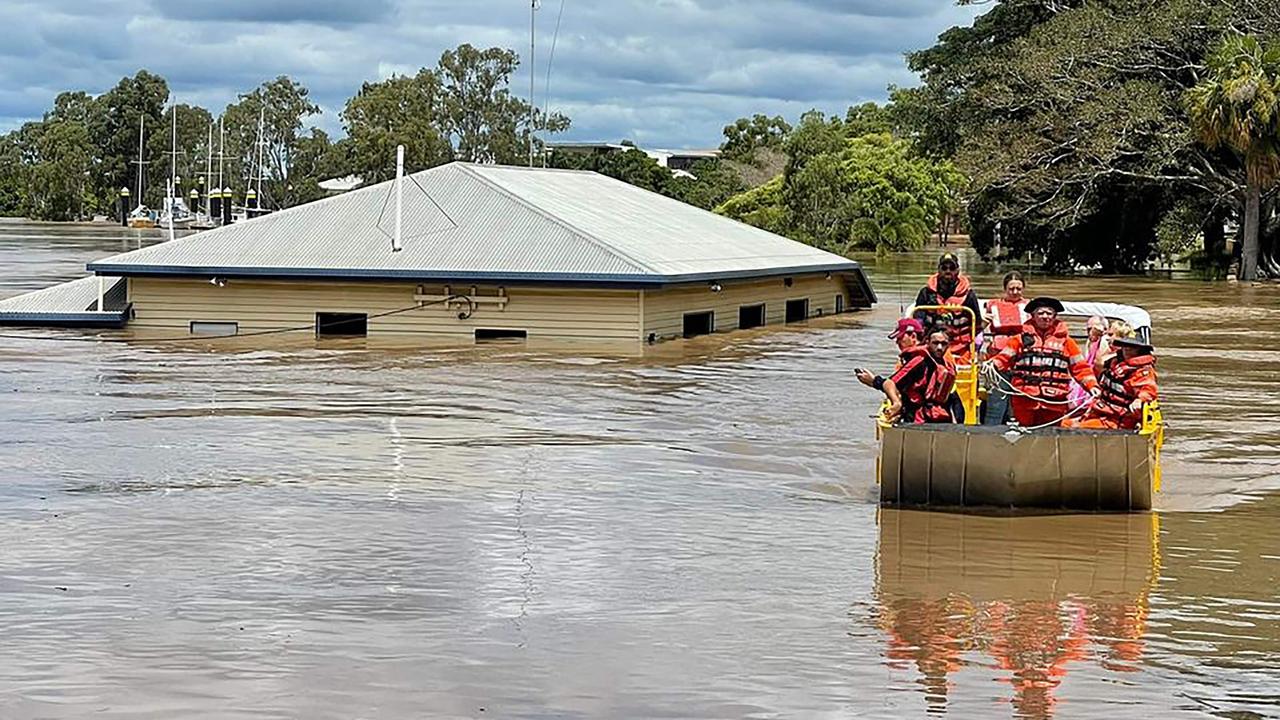 The warnings follow the state battling more than a year’s worth of rain in just three days last week.

The unstable air mass threatens to unravel the tiresome efforts of thousands of volunteers who put their hands up to battle against the flood aftermath. The major floods damaged more than 20,000 homes and businesses across the state’s southeast. NewsWire / Sarah Marshall

“This will be done over time,” he said of the clean-up operation, where more than 1200 ADF personnel are assisting in Queensland.

“This is a serious situation and these are unprecedented times. I’ve lived in Brisbane essentially all of my life and I haven’t seen storms and floods like this all being thrown at us at once.”

“Everyone, please listen to the alerts,” she said.