Thai police have revealed the results of an autopsy performed on Shane Warne’s body, saying the Aussie cricket legend died of ‘natural causes’.

Thai deputy national police spokesman Kissana Phathanacharoen said on Monday that Warne’s family had been informed of the autopsy result and his body will be transferred to Australian consular officials for return to Australia.

“Today investigators received the autopsy result, in which the medical opinion is that the cause of death is natural,” Kissana said.

“Investigators will summarise the autopsy result for prosecutors within the timeframe of the law.” 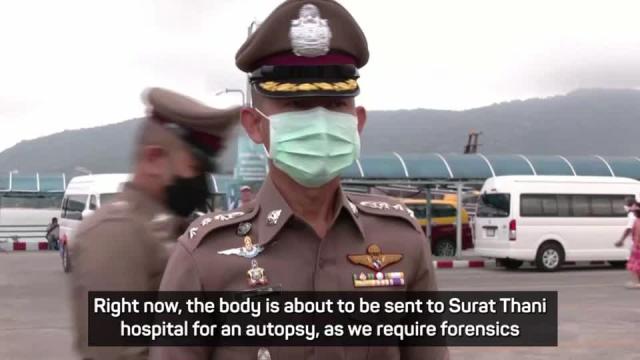 Scroll back up to restore default view.

On Sunday, Warne’s body was taken from Koh Samui island by ferry to the Surat Thani mainland and then on to a local hospital, where the autopsy took place.

His remains are now expected to be prepared for an air transfer home to Melbourne.

There are no suspicious circumstances surrounding his death at age 52 from what’s believed to have been a heart attack.

In a statement on Monday night the Warne family said the night of March 4 was for them the beginning of “a never-ending nightmare”, and the cricket icon’s death was “a tragedy we will never come to terms with”.

“Looking to a future without Shane is inconceivable, hopefully the mountain of happy memories we all have will help us cope with our ongoing grief,” his father and mother Keith and Brigitte said.

Warne’s son Jackson wrote: “To my brother, my best friend, to my Dad, I love you so much. I don’t think anything is ever going to fill the void you have left in my heart.”

Warne’s youngest daughter Summer wrote: “Dad, I miss you so much already.

“I wish I could’ve hugged you tighter in what I didn’t know were my final moments with you. And your final breaths were only moments away.”

Eldest daughter Brooke wrote: “It doesn’t feel right, you were taken away too soon and life is so cruel.

“I am lucky and will forever be so proud to call you my Dad forever. I love you to infinity and back and I will miss you forever.”

More details have since been revealed about the cricket legend’s final moments.

One of the paramedics called to the scene after Warne was found unresponsive in his villa described how his friends desperately tried to revive him by performing CPR.

“They were desperate. I think one was crying. They were really stressed and panicked,” Anuch Han-iam told The Sun.

“I could see they were all shocked and I just tried to concentrate and do my best.” 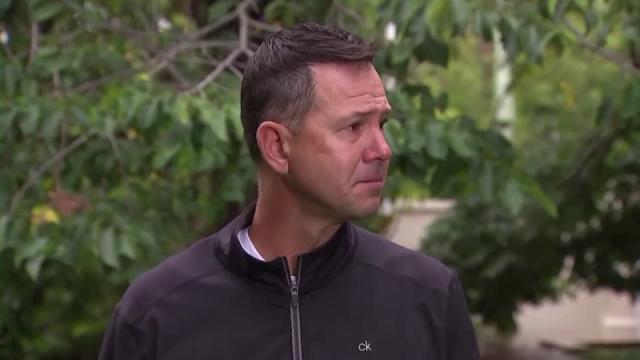 Ponting got emotional while reacting to the news that a stand at the MCG was going to be renamed after Warne.

Mr Anuch said the room was clean and there were no signs the cricket legend had been partying.

“I did my best for him and gave all my energy. I’m so sorry that I couldn’t help him,” he said.

Warne also had asthma and had reportedly seen a doctor about his heart.